Lawyer Making a Name for Himself Through Social Media

HomeLawyer Making a Name for Himself Through Social Media
News and Articles, Newsletters
No Comments 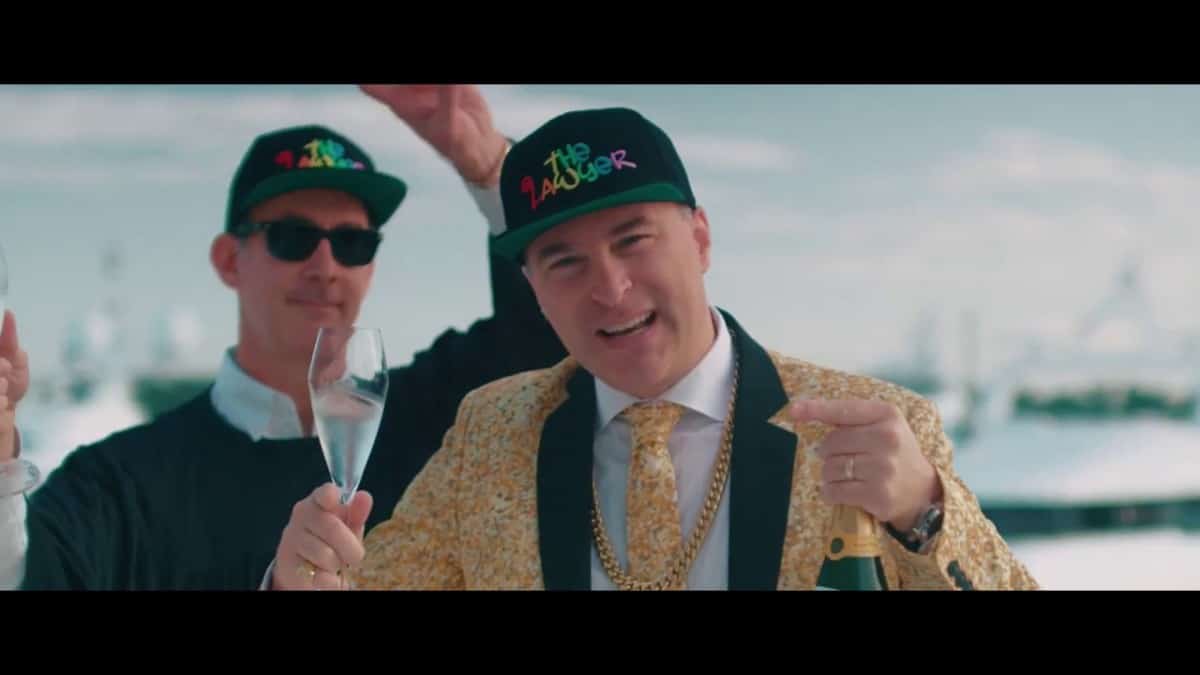 Some of you may already know him, but for those of you who don’t, please let us have the pleasure to introduce you to the one and only ANTHONY BARBUTO, a new awesome friend we recently made during our ‘Where Fun meets Culture’ Italian journey.

Please make sure to visit his social media platforms, watch his videos, as you are in for a real treat.

Lawyer Making a Name for Himself Through Social Media

Anthony Barbuto, an American lawyer of Italian descent, is not your typical American lawyer.  A legal industry pioneer in social media, Anthony has accumulated over 2.3 million fans between TikTok (@TheLawyer), and Facebook and Instagram (@ItalianEnthusiast).

Anthony grew up in New Jersey, but as a third-generation Italian American, most of his Italian heritage had been lost.  What he believed to be “Italian culture” in his youth, he later discovered was only a fiction – a mere fragment of Italian customs that had been butchered over three generations of Americanization.

It was only when Anthony began traveling to Italy on a regular basis as an adult when he understood that the Italian culture he had known growing up, was not authentic.  This fact, coupled with Anthony’s enthusiasm to study authentic Italian culture, inspired him to start his blog at www.ItalianEnthusiast.com in 2016, and social media channels on Facebook, Instagram and YouTube (@ItalianEnthusiast).  Through his Italian Enthusiasm, Anthony learned Italian as an adult, met his wife in Italy, spends over 2 months per year in Italy, and is raising his small children (Leonardo and Sofia) with authentic Italian culture.

In 2018, however, Anthony opened an account with TikTok making short videos.  As the very first lawyer on TikTok, Anthony not only creates Italian-themed videos, but most of Anthony’s TikTok videos are filmed at his law firm, portraying Anthony as a lawyer, yet having a fun, wholesome and human side.  This unique image of a lawyer quickly became a success on TikTok, gaining the attention on millions of people worldwide and inspiring students to pursue a career in the legal profession.

Through Anthony’s evolution in social media, he also ventured to produce the first lawyer rap song, titled The Lawyer Anthem, as well as introduce his wife and children in his YouTube family vlog titled The Barbuto Family.  Anthony’s presence on social media continues, with a recent, comedic TikTok video just last month amassing over 40 million views between his TikTok channel and other channels.

Through his work on social media, Anthony Barbuto is setting himself apart from the rest of the legal community by sharing his passions with the world and connecting like-minded people together, whether through enthusiasm for Italian culture or comedy.

For those of you who understand Italian…

Here’s Antonio in his own words!  (with English subtitles) 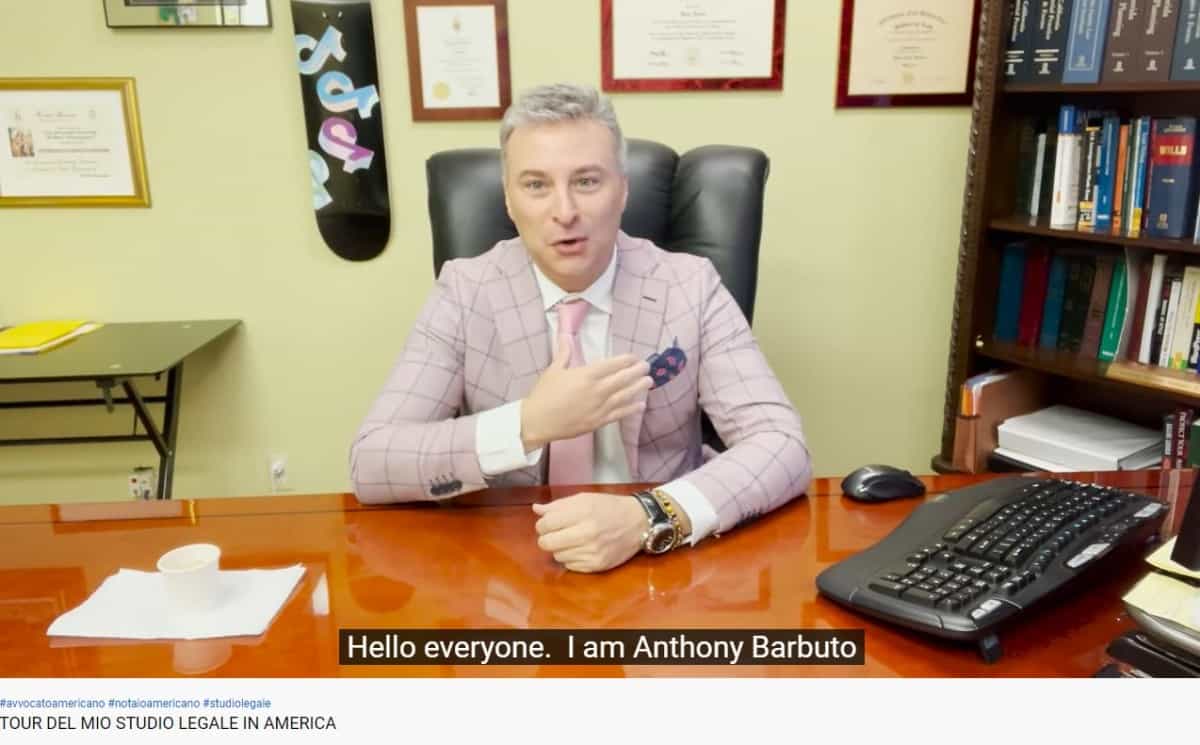